"sports are not the most important thing in life.... but, sports are one of the greatest classrooms for opportunities for young people to experience success and also to learn to deal with failure, to work hard towards a goal with teamwork" Dr. Robt Burger Orthopedic Surgeon
ASAP~Athletic Strength And Power Podcasts caught up with Dr. Robert Burger for a second sports science podcast. In this podcast, Dr. Burger talks about 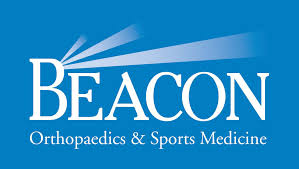 Dr Burger was a former Notre Dame Fighting Irish football player who worked himself into the starting line-up on a team that had Joe Montana as their starting quarterback. The hard work that Burger embraced, earned him an opportunity for a National Championship with that squad! Years later, Dr. Burger's son Bobby also made the Notre Dame team, he was a tight end/fullback. Another son, Chris starred at Xavier University in Cincinnati as a Captain of the Musketeer golf team and brother John played there for Xavier Golf, as well. Meanwhile, another son, Joe Burger, starred and was a team captain at Ohio State Football, himself playing for a National Championship in 2014. Later, OSU scholar athlete was elected Captain for the 2016 Buckeyes.

"the important thing is not just the success that you did or didn't do, but it's what you've learned through the process"      Dr. Robt Burger Orthopedic Surgeon 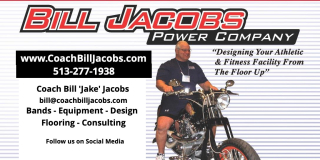 Recent studies have shown that copper alloy surfaces kill E coli O157:H7. More than 99.9% of E. coli microbes are killed after just 1–2 hours on copper. On stainless steel surfaces, the microbes can survive for weeks. ... Copper's antibacterial effect was found to be intrinsic in all of the copper alloys tested. 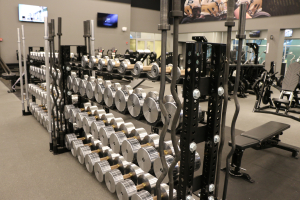